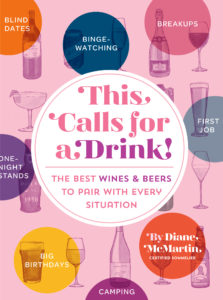 This Calls for Drink!

A one-of-a-kind wine and beer pairing guide for when you need it most: all the different milestones, holidays, and other occasions that call for a drink. From blind dates to binge-watching to big birthdays, sommelier Diane McMartin has hundreds of beverage recommendations for dating, work, music festivals, weddings, baby showers, and more. 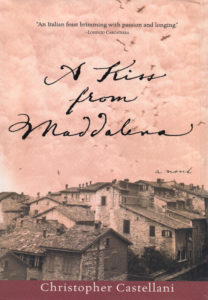 A Kiss from Maddalena

It is 1943, and Santa Cecilia has become a village of women. All the young men are away at war, except for Vito Leone, his best friend, and the shopkeeper’s son. When Vito falls in love with Maddalena Picinelli, the shy and beautiful daughter of the town’s most powerful family, a few obstacles appear in his path. But Vito is determined to win Maddalena’s hand even though she has three older sisters who must be married off first. In the spirit of Corelli’s Mandolin and Chocolat, A Kiss From Maddalena is a captivating novel that celebrates the beauty of life and the passions of youth. 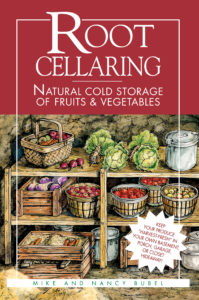 by Mike Bubel, Nancy Bubel
DO IT YOURSELF

Stretch the resources of your small backyard garden further than ever before, without devoting hundreds of hours to canning! This informative and inspiring guide shows you not only how to construct your own root cellar, but how to best use the earth’s naturally cool, stable temperature as an energy-saving way to store nearly 100 varieties of perishable fruits and vegetables. 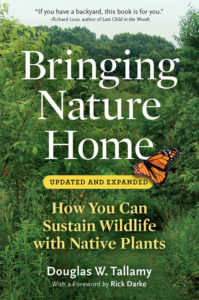