Director of Cranbrook Schools’ Early Childhood Center in Bloomfield Hills, Michigan.  She holds a BA in American Culture from the Honors College at the University of Michigan, and a MSEd in Early Childhood and Childhood Education from Bank Street College in New York City.  Karen had the opportunity to train and support early career educators in under-resourced public and public charter schools in Detroit through her work with Teach For America, and previously both taught and worked in admissions at City & Country School, a historically significant, progressive school in Greenwich Village. 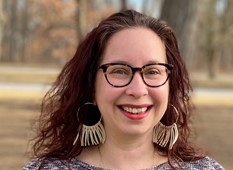 Carey Swanson
Designer at Student Achievement Partners with a focus on literacy. Projects I support center around the work of learning to read, as well as immersive literacy experiences with texts and topics that reflect and affirm students’ identities and expand their knowledge of the world around them. 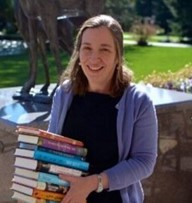 Susannah Richards, Ph.D.
Associate professor of education at Eastern Connecticut State University. She earned a PhD in Educational Psychology/Gifted Education from the University of Connecticut. She was a member of the 2013 John Newbery Award Committee, 2017 Geisel Committee, and other book award committees. She regularly presents on books and book-ish topics at international, national and state conferences including ILA, NCTE, AASL, NCSS and NSTA . 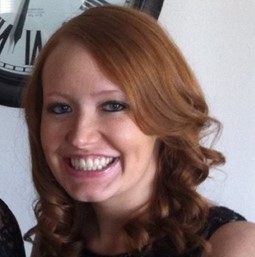