National Tour for How to Astronaut 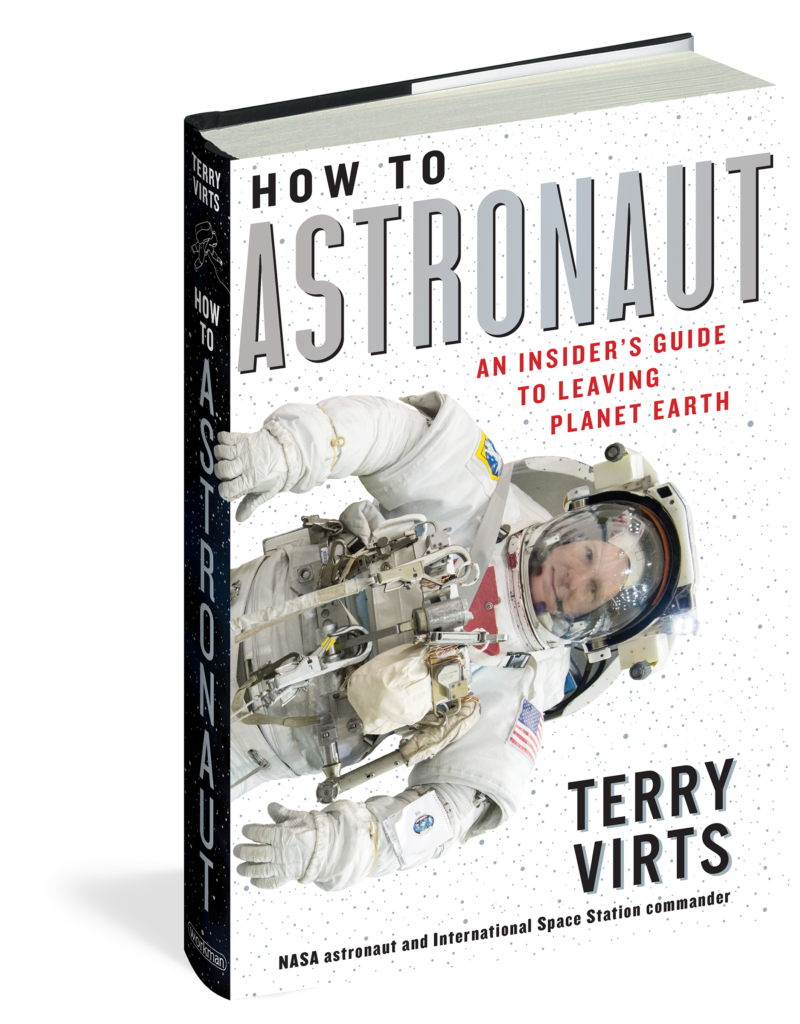 For more information, contact Diana Griffin. Please note we are happy to consider sending Terry to markets outside the announced tour city.

More About How to Astronaut 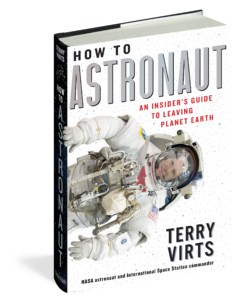 A wildly entertaining account of the rules, lessons, procedures, and experiences of space travel, How to Astronaut is a book that will appeal to anyone— male or female, young or old—with even a passing interest in space. Written by Col. Terry Virts, a former astronaut, space shuttle pilot, and International Space Station commander who spent 200 consecutive days in space, it answers all of our curious questions and much more: Here’s how to survive that first brush with weightlessness (in the so-called vomit comet); the nearly indescribable thrill of a first blastoff; managing the daily tasks—eating, bathing, doing chores, going to the bathroom— that are anything but ordinary when you’re orbiting the earth at 17,000 miles per hour; how to don your space suit and head out to work on a spacewalk (“alone in the vacuum”); how to prepare for emergencies of all kinds, from managing “space brain” to dealing with a dead crew member; and what it’s like to return to Earth, including something as seemingly simple as walking after spending six months in zero-g.

A born storyteller, Virts reveals the often-untold side of space travel in 51 short chapters filled with a mix of you-are-there detail, a dose of science made simple, and the inherent drama of describing something few will ever know firsthand.

Author Tours
April 16, 2020 By Workman Publishing
Up Your Homeschooling Game with these Free Activities for Your Middle Schooler! Kids Can Code! Lists and Boolean Expressions