Here’s a non-bacon-filled, still stellar pecan pie recipe. The idea to brown the butter came from a Greensboro, Alabama, local I met while working at PieLab whose mom’s brown butter pecan pie had won awards. The browned butter adds a wonderful flavor . . . and can almost compete with bacon. Almost. 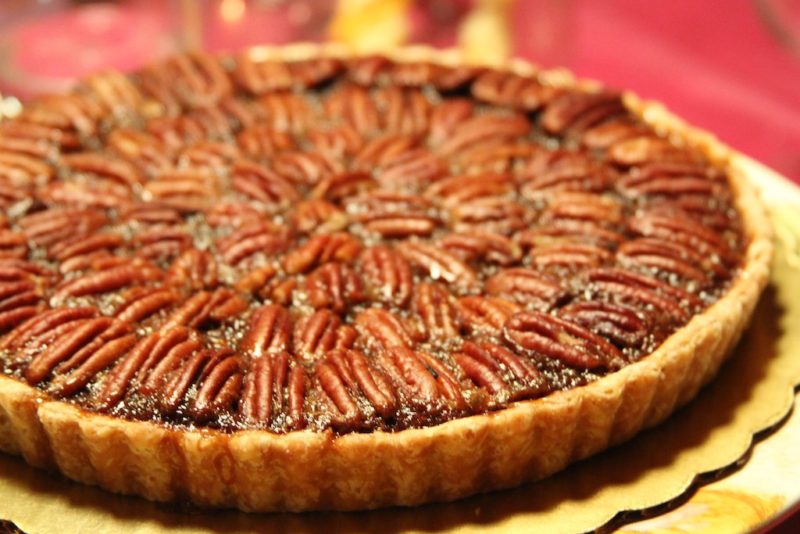