Why Summer Learning Matters (and How Parents Can Help)

Research shows that if kids take a break from learning all summer, they can lose up to three months’ worth of knowledge from the previous grade—a phenomenon known as “summer slide.” By the time school rolls around, teachers end up using the first few weeks re-teaching skills that children have lost. That’s up to four months of lost learning!

So what is the most effective resource that you can offer your child to make sure he or she doesn’t lose those hard-earned achievement gains? That’s easy—it’s you! In fact, a study published in the Review of Economics and Statistics reported that parents’ efforts toward their child’s academic success has a bigger impact on their child’s educational achievement than the efforts made by either teachers or even the students themselves.

Even family attitudes towards education have been proven to have a deep and lasting impact on a child’s success in school. Studies have shown that kids respond to the effort exerted by their parents—so if they see you engaged in any way that is feasible for you, they’ll benefit.

So, what can you do that’s quick and inexpensive? Here are a few ideas: 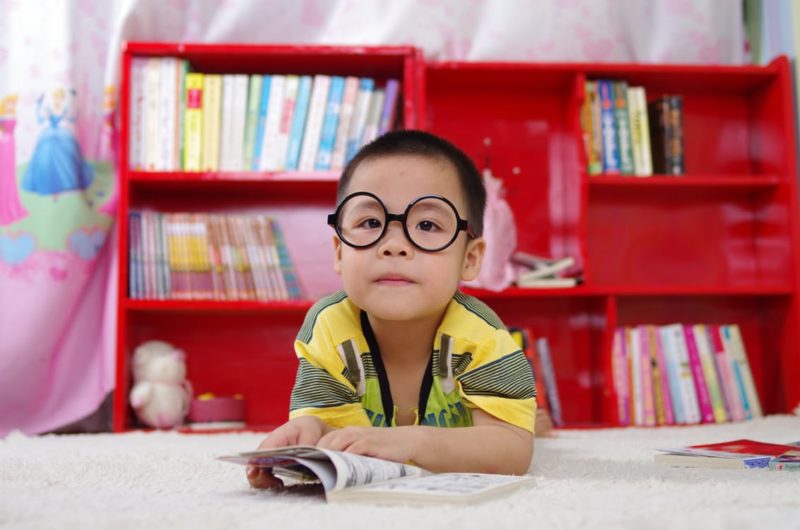 Nathalie Le Du is the executive editor in the Workman Publishing Kid Collective, overseeing their “destructibles” program—books that kids write in, cut up, draw on, generally destroy, and ultimately learn from. Nathalie is the editor of the Brain Quest®, Star Wars® Workbook, and Big Fat Notebook® series and acting advisor on all things educational. As a passionate education advocate, she creates and lead collaborations of educators, curriculum writers, illustrators, and designers. Together, they produce books that empower kids to harness their innate curiosity in the world. Prior to joining Workman, she was the editor of Kumon Publishing North America, where she developed and authored workbooks for children ages 2 to 15. She also holds a master’s degree in literary cultures from New York University.