Lately, it seems that turmeric has become the It Girl of the spice world. The popular ingredient has been described as a miracle spice, lauded as a great DIY face mask ingredient, and praised by GQ, Food & Wine, and countless others. Along the way, turmeric has been popping up in soups, smoothies, and everything in between on menus, websites, newspapers, and magazines. What gives? James Beard Award–winning cooking teacher and author Raghavan Iyer, whose forthcoming Smashed, Mashed, Boiled, and Baked comes out November 15, explains. 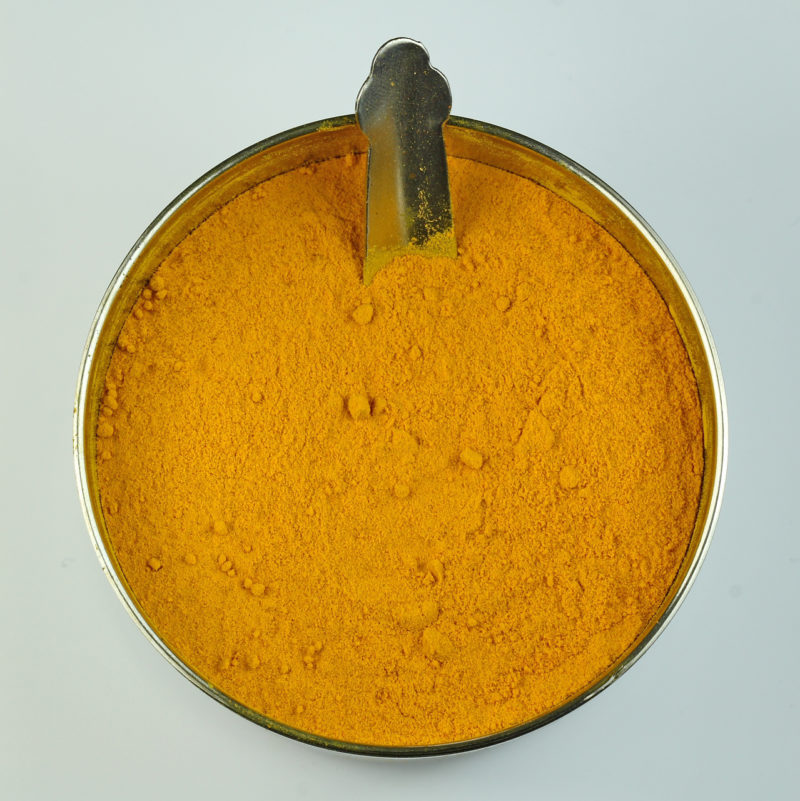 So, what is turmeric?

This deep yellow rhizome, a very close sibling to ginger, is probably native to India. It is mentioned in ancient Sanskrit literature and has yellowed its way into not only our foods, but also religion, medicine, and as a dye for fabrics, especially the robes worn by Hindu priests and Buddhist monks. Ground into paste form and wrapped in a bandage over a wound, it has anti-inflammatory properties. Turmeric, sold most often in ground form in the United States, is harsh-tasting when raw, a reason why it is rarely used this way. 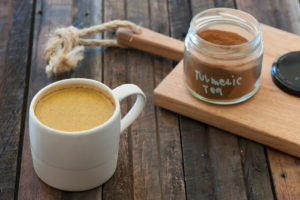 Why do you think it’s been generating so much hype lately?

The chemical curcumin in turmeric (which gives commercial curry powders that yellow color) is the subject of recent medical research in the fight against Alzheimer’s disease and certain forms of breast and prostate cancer.

Is it really as good for you as everyone’s been saying?

Turmeric really is good for the body. Centuries of use amongst Indians who imbibe this regularly is ample proof of its healing properties.

Does it have a downside?

No downside, although there are instances where it leaves a pale yellow sheen on the skin.

Is there anything we should keep in mind when purchasing it?

If buying fresh, get the rhizomes (aka a mass of roots) that are firm to touch and have smooth skin—not overly dried out (the same properties you look for when buying fresh ginger). In the powdered form, which is the most common form available here in the United States, look for a deep yellow color. Sometimes you may find a tint of orange in it but by no means is that reflective of inferior turmeric. Purchase the smallest amounts possible to make sure you have a fresh batch on a regular basis. 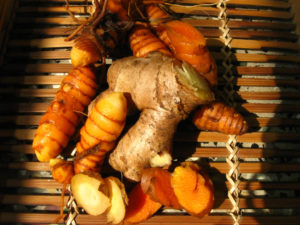 Do you cook with it? If so, what are some of your favorite applications for turmeric?

Sprinkle it in oil (cushioned with other ingredients), and its astringent taste diminishes in the resulting sauce. Coat fish fillets with ground turmeric, and it removes fishy odors. Also known as poor man’s saffron (believe me, it is nowhere close to the flavors of saffron) or safran d’Inde, turmeric is a strong-tasting and -coloring spice that I use sparingly but frequently in many dishes. The fresh rhizome is also delicious when thinly sliced and pickled in bitter mustard oil, salt, and chopped fresh green chiles. In the western regions of India, turmeric’s large leaves are used to wrap steamed fish, infusing the flesh with a hint of astringency.

What’s your verdict: Underrated or overrated?